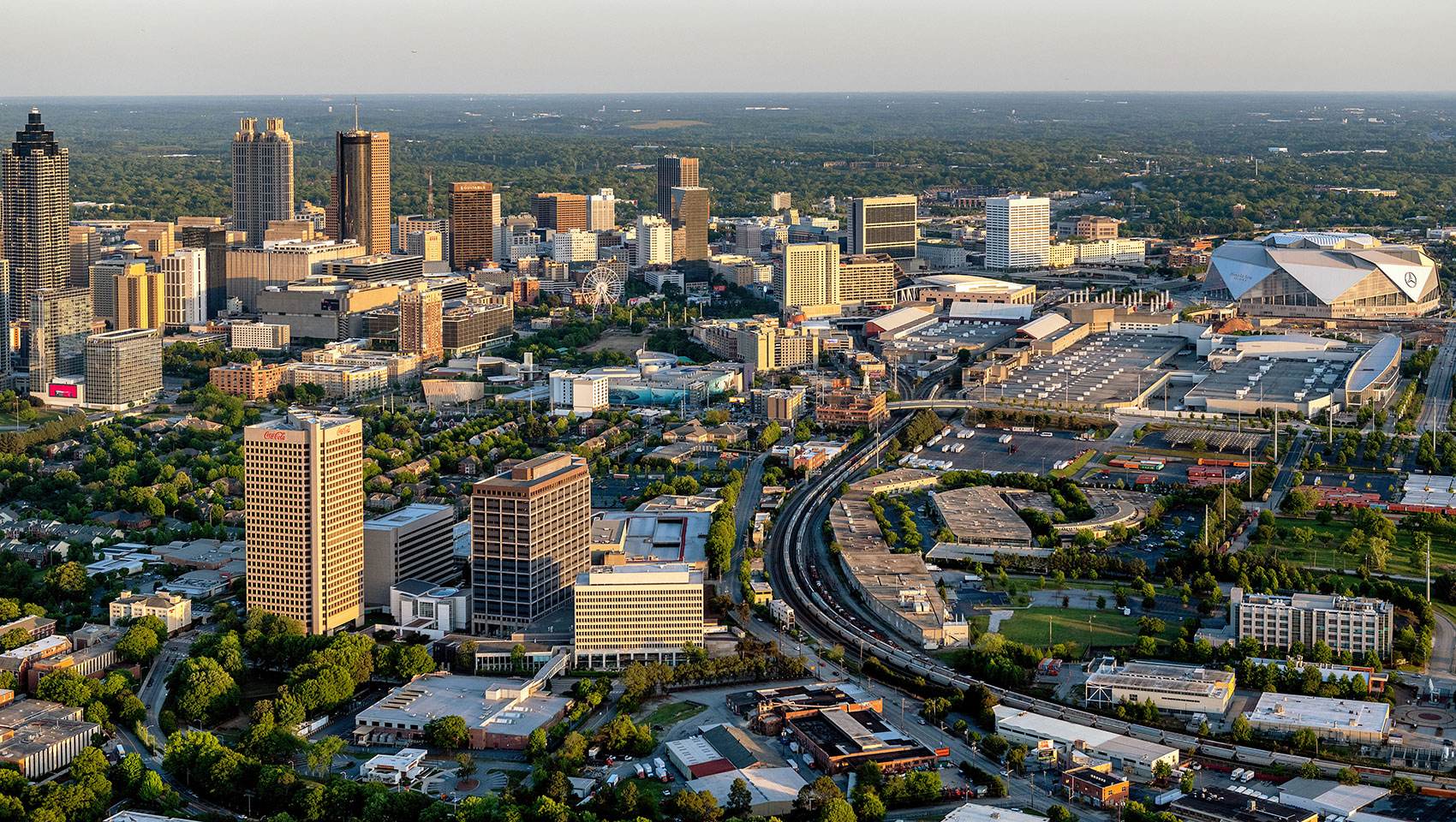 OUR HOTEL NEAR DOWNTOWN ATLANTA

Downtown Atlanta is enjoying a full-on renaissance fueled by corporate investments and creative young professionals who are choosing the city’s metro core over suburban living. Since Kimpton Overland Hotel is a mere nine minutes from this flurry of fabulousness, we recommend taking a cab, Uber or subway and have an Atlanta adventure of your own. 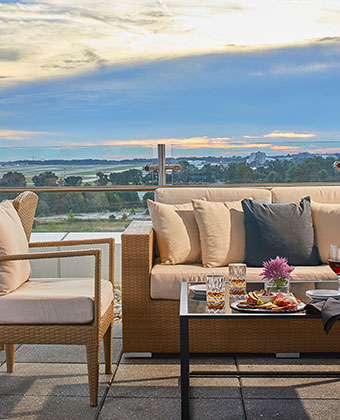 The Rooftop At The Overland 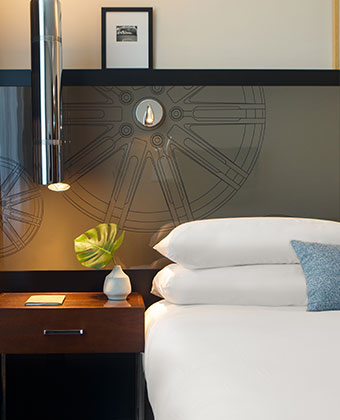 INCENTIVES TO WOO YOU 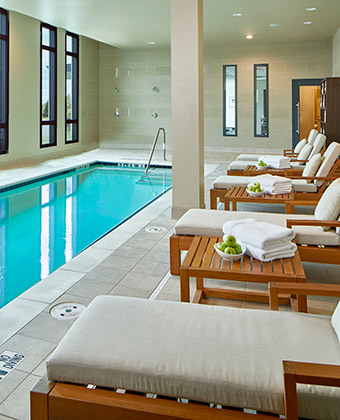 A SPLASH FOR ALL SEASONS